A 52-year-old father tried to fend off a pair of state troopers arresting his son outside a Vermont home, by attacking them with a hulking piece of construction equipment, according to Vermont State Police. Two troopers responded to a June 15 call about a physical altercation at a home in Woodbury, which is about 60 … Read more 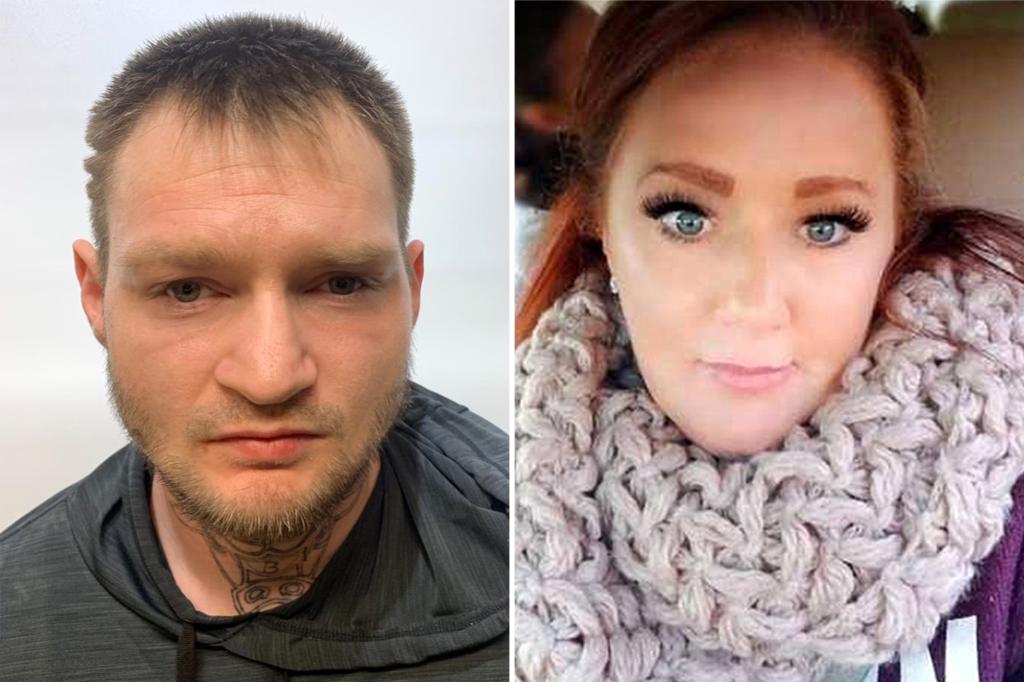 Police in Vermont have arrested an ex-convict for the 2019 murder of his former girlfriend, who had previously complained to the authorities that she “feared for her life.” Deven Moffitt, 32, of Bennington, was taken into custody by Vermont State Police on a second-degree murder charge Wednesday in the death of Jessica Hildenbrandt, 43, police … Read more 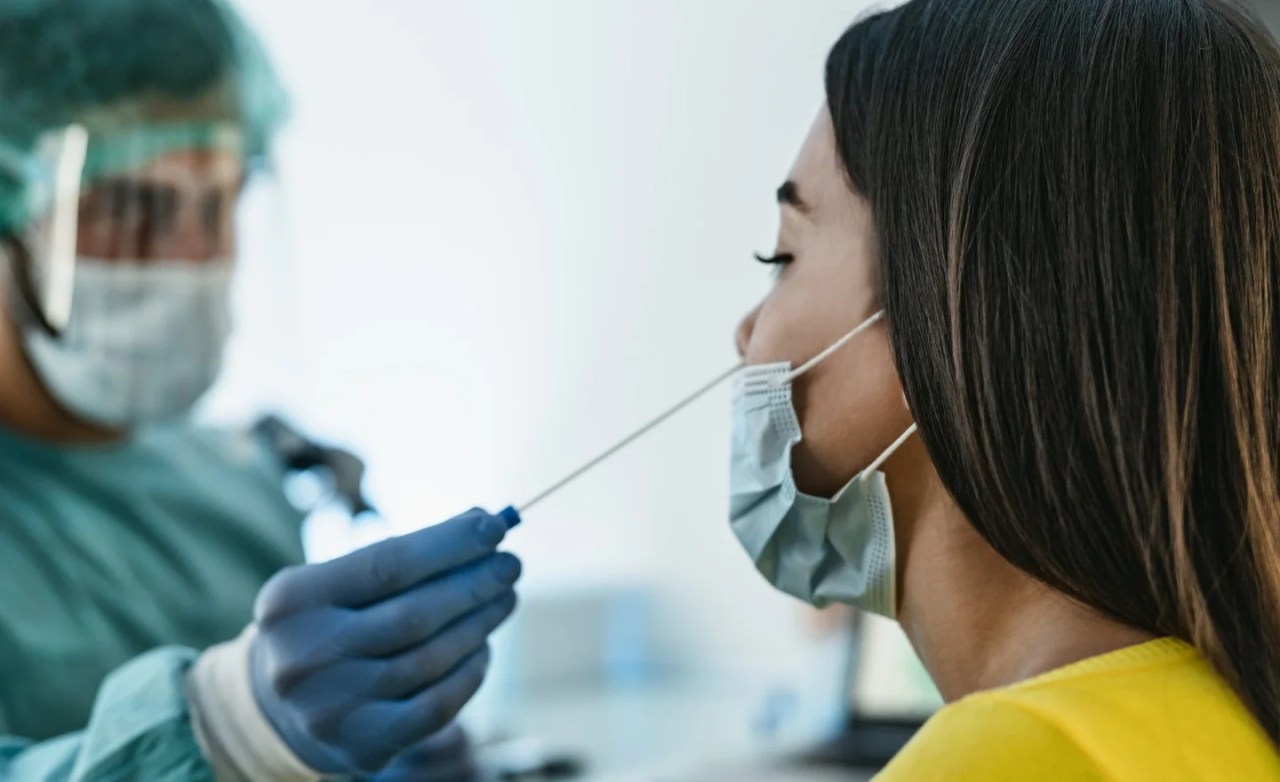 The rate of new COVID-19 cases is at the lowest it’s been since last summer as the omicron wave subsides. As state governments have begun to move past pandemic-era restrictions, some health experts have said that another surge is unlikely until at least the fall and winter of this year, and are hopeful new cases … Read more

CONCORD, Vt. (CBSDFW.COM/AP) A man wanted for sexually abusing a child in Texas has been apprehended in Vermont, state police said on Feb. 25. Kevin Godfrey, 43, was arrested Friday afternoon at his home in Concord as a fugitive from justice in Texas, who had issued a warrant for his arrest on child sex abuse … Read more