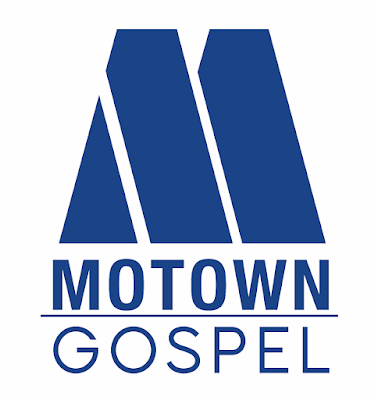 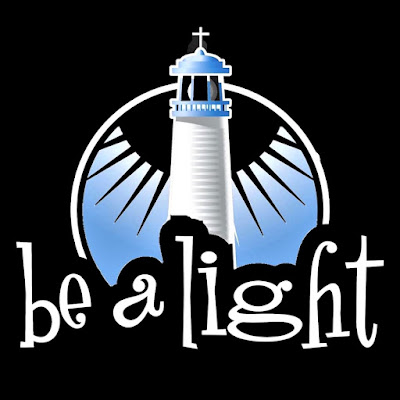 Now available on all streaming platforms 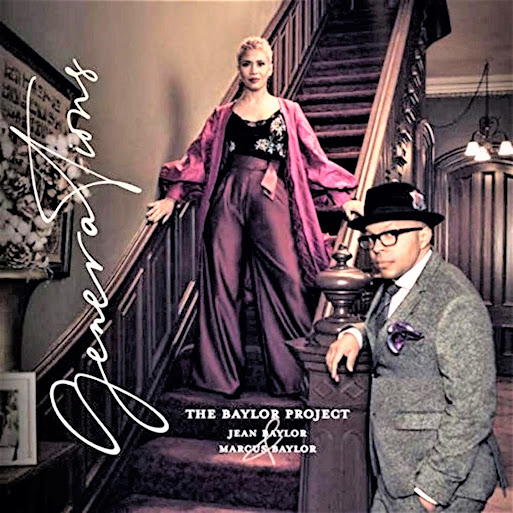 Globally recognized record company Motown Gospel (a division of Capitol CMG / Capitol and Universal Music Group) announces the signing of four times GRAMMY® nominated duo The Baylor project to an exclusive distribution agreement, in partnership with their artist-owned label, Be a light. Their celebrated latest project, Generations, is now available across all streaming 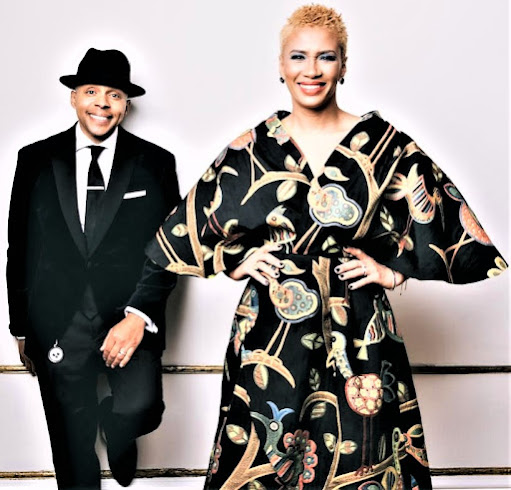 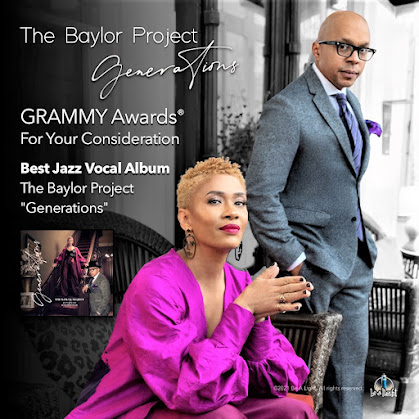 The Baylor project features vocalist Jean Baylor and drummer Marcus Baylor, married musical partners with backgrounds deeply rooted in the church. Before forming The Baylor Project in 2013, Jean Baylor broke onto the scene in the mid-1990s as part of the groundbreaking R&B duo Zhané. Marcus Baylor first became prominent in the early 2000s as drummer for the world-renowned, GRAMMY® award-winning fusion group Yellowjackets. Their debut album, The journey, spawned two GRAMMY® nominations for Best Jazz Vocal Album and Best Traditional R&B Performance. Last year, their pandemic-era single “Sit down”GRAMMY® was nominated in the latter category for the second time. 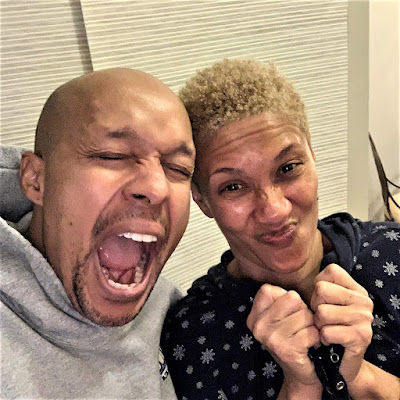 “The Baylor Project has proven their ability to seamlessly fuse core jazz, R&B and gospel creatively, while building a loyal following among fans of all three styles in the United States and abroad,” says Monica Coates, Co-Executive Director, Motown Gospel. “That they did the things as independent artists, made their home to the top of the jazz charts and earned 4 GRAMMY® nominations along the way is truly commendable. Motown Gospel and Capitol CMG are proud to join them in this innovative new partnership . “

The new label relationship rounds out a whirlwind year of results for the world-renowned duo. The Baylor Project has just received its fourth GRAMMY® nomination, a nod to the Best Jazz Vocal Album category for its second full-length album, Generations, released earlier this year. The album spent over ten weeks at the top of the JazzWeek radio list and received worldwide acclaim. The group’s single “We Swing”, featuring jazz legend Dianne Reeves and rising star Jazzmeia Horn, was also just named among NPR Musics 100 best songs of 2021.

“We are extremely excited to partner with Motown Gospel and Capitol CMG on this exciting new venture! We look forward to using our combined resources in a concerted effort to further bridge our audience in a unique way,” he said. The Baylor project.