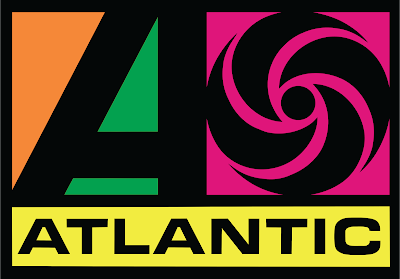 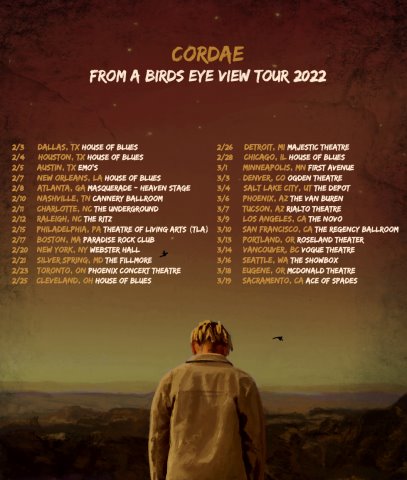 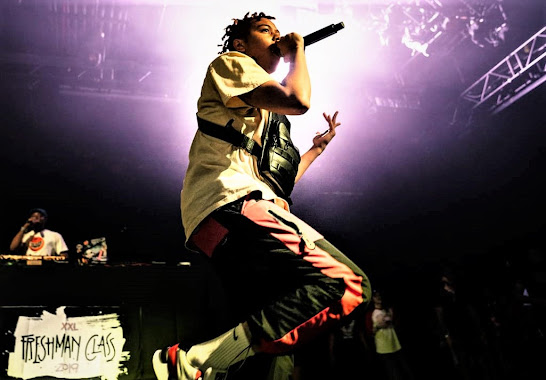 ADDITIONAL DATES MUST BE ANNOUNCED 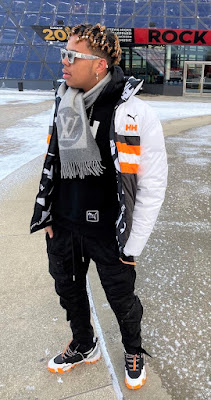 The upcoming tour alerts Cordae’s much awaited new album, From a bird’s eye view, broadcast via ART @ WAR / Atlantic Records on Friday, January 14, 2022. Deeply inspired by a life-changing journey to Africa, enduring the loss of a friend who has passed away prematurely, and evolving as an artist and man, the future album sees Cordae tell these stories and more through technicolor images, agile rhymes and rapidly evolving wisdom. Recent weeks have seen the acclaimed premiere of the album’s witty new single, “Sinister (Feat. Lil Wayne),” available everywhere for streaming and download HERE; an official music video is streamed via YouTube.

From a bird’s eye view was first unveiled this fall with the powerhouse single, “super, ”Now available on all DSPs and streaming services. Produced by a long-standing partner Children’s culture (Justin Bieber, Ed Sheeran) and co-produced by geni, the track is accompanied by an official music video – directed by Arrad from Riveting Entertainment (Lil Wayne & Rich The Kid, Polo G) – now streamed on YouTube. Corde knows exactly what he wants to say. He chooses his words and phrases carefully. He speaks from a place of truth. That’s why the 2x GRAMMY® Award-nominated gold-selling Maryland-educated rapper has quietly become one of the most trusted storytellers of the modern generation. A remarkable life has given him much to say. He went from trailer parks and public housing with his mother to stratospheric success. 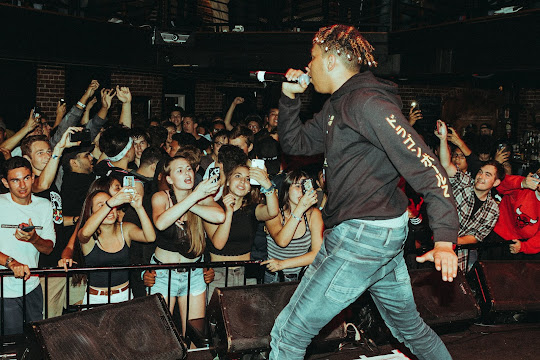 After a series of buzzing singles, he reached critical mass with his milestone debut album from 2019, The prodigal son, now available on all DSPs and streaming services HERE. Now brag more than 430 million worldwide streams and counts, the project bowed in full length among the top 15 on Billboard 200 and includes the RIAA gold-certified singles, “Have mercy, “”RNP (Feat Anderson .Paak), “”Broke As F ** k“and” Kung Fu. “ 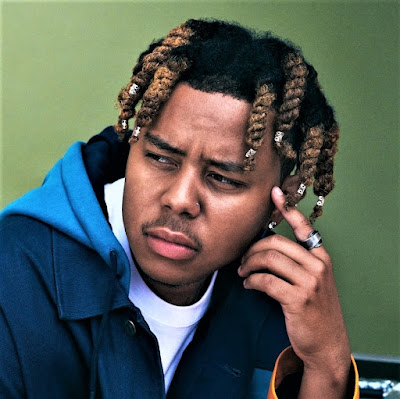 In addition to unanimous praise from Billboard, Complex, High snobbery, that New York Times, Fork, and Stereogum, Cordae won a couple of GRAMMY® Award nominations in the “Best Rap Album” categories for The prodigal son and “Best Rap Song” for the RIAA Gold Certified Leadsing Single, “Bad Idea (Feat. Chance the Rapper). “The rare artist whose presence can be felt on screen in a Super Bowl commercial alongside legendary Academy® Award-winning director Martin Scorsese and among XXL‘s coveted “Freshman Class”, Cordae teamed up with Roddy Ricch for “Gifted” as well as teamed up with Eminem for “Killer”.