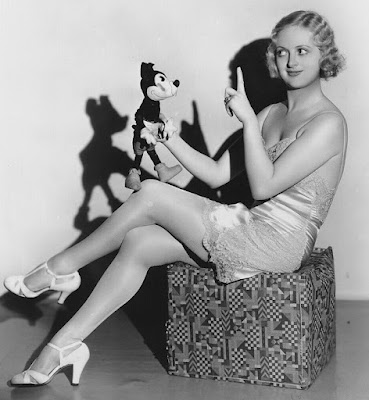 Lilian Ellis was a popular Danish actress who tried to make it big in Hollywood.

She was born Ellis Stampe Bendix Forchhammer on May 25, 1907 in Copenhagen, Denmark. Her father, Olaf Forchhammer, was a prominent engineer. When she was a child, she studied ballet and started her own dance company. Lilian began her acting career at Max Reinhardt’s Deutsche Theater in Berlin. At the age of twenty-one, she made her film debut in the German silent film Strauss, The Waltz King. In 1930, she starred in six films, including Theft of the Mona Lisa, The Merry Wives Of Vienna and The Woman They Talk About. She quickly became one of the most popular musical comedy stars in Europe. Lillian was offered a contract with Hal Roach in 1934 and came to America. Roach said he would make her the next Thelma Todd. Her press agent described her as “a slender exquisite beauty of the continental type with eyes of cerulean blue and golden blonde locks.” 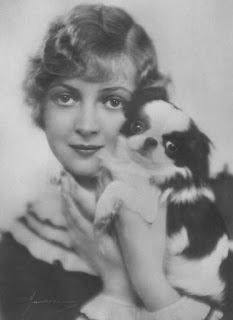 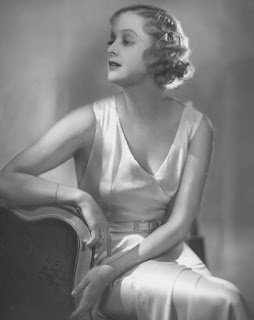 Unfortunately, her thick accent prevented her from getting some good roles. She spent most of her time in Hollywood posing for sexy pin-up photos. After just a few months, she decided to return to Europe. In the late 1930s, she began appearing in revues in London and Paris. Lilian married Mogens Lind, an actress and author, on April 3, 1943. Her last film was the Danish comedy The Wise and We Crazy from 1945. After that, she appeared in several European radio programs. Unfortunately, she was diagnosed with kidney disease in 1950. She underwent surgery in Copenhagen, but there were complications. On February 21, 1951, she died of cardiac arrest at a young age of forty-three. Lilian was buried at Søndermarken Cemetery in Copenhagen, Denmark.