Adorable Canadian Animal Adventure trailer ‘The Wolf and the Lion’

“I have to protect them!” Blue Fox Entertainment has unveiled the official US trailer for a family adventure movie titled The Wolf and the Lion, which opens in cinemas across the country until February. From the filmmakers behind the other animal film Mia and the white lion, this again brings a big cat to the big screen. A wolf puppy and a lost lion cub are rescued by a girl in the heart of the Canadian wilderness. Their friendship will change their lives forever. They form an inseparable bond, but their world quickly collapses as the forester discovers the animals and takes them away. The stars of the film Molly Kunz, Graham Greene, Charlie Carrick, Derek Johns, Rhys Slack, and Victor Cornfoot. It is yet another of these modern Returned home stories of animals reconnecting with their human friends on a journey through the desert.

Here is the official trailer (+ poster) for Gilles de Maistre’s The Wolf and the Lion, directly from YouTube: 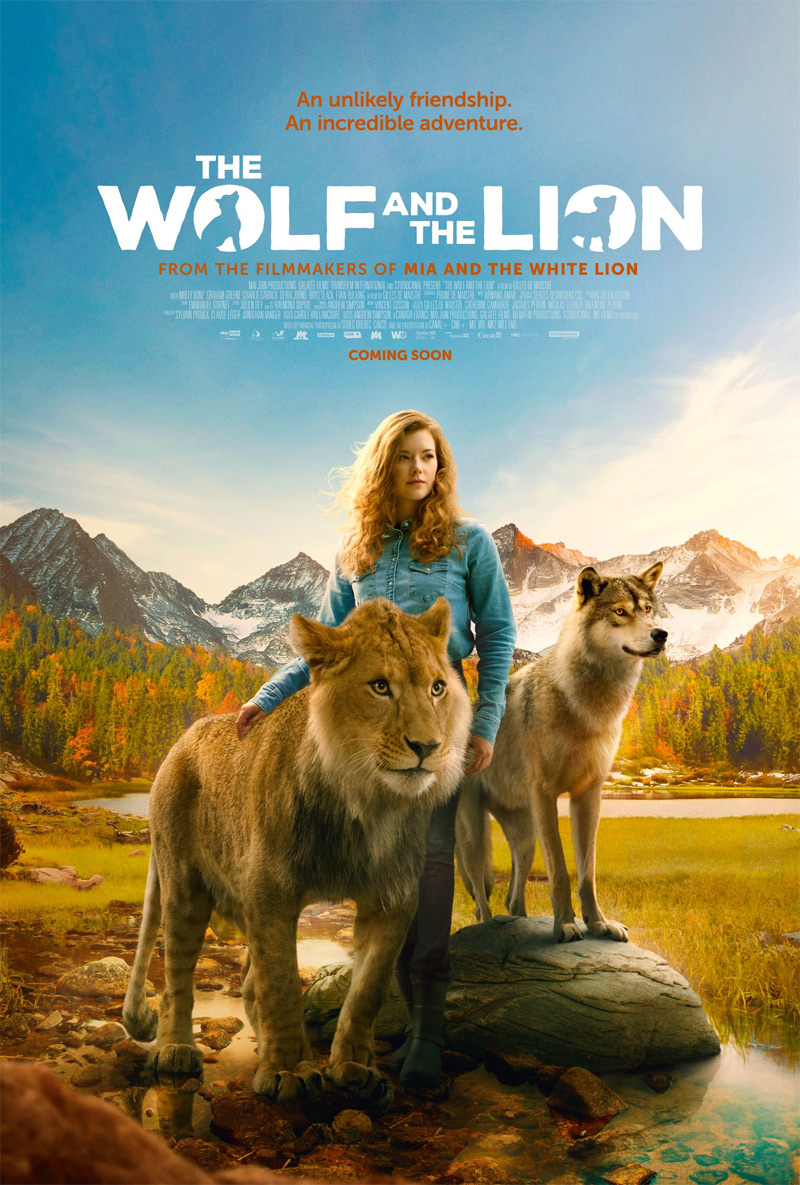 After her grandfather’s death, 20-year-old Alma decides to return to her childhood home – a small island in the heart of the majestic Canadian forest. While there, she rescues two helpless cubs: a wolf and a lion. They form an inseparable bond, but their world quickly collapses as the forester discovers the animals and takes them away. The two young brothers are now on a treacherous journey through Canada to be reunited with each other and Alma again. The Wolf and the Lion is directed by French filmmaker Gilles de Maistre, director of the films Killer Kid, Greek, and Mia and the white lion previously, as well as lots of other TV documentaries. The manuscript is written by Prune de Maistre, based on an original idea by Gilles de Maistre and Prune de Maistre. Blue Fox Entertainment will debut The Wolf and the Lion in cinemas nationwide in the United States from February 4, 2022 this winter. Who wants to see this one?