A fatal accident with three cars has closed Barton Highway in both directions.

The accident happened around 11 a.m. near the Barton Highway junction with Gungahlin Drive at Kaleen. Paramedics, police and firefighters attended the scene and the investigation continues.

It is believed that the accident happened when a vehicle tried to turn right on Gungahlin Drive. Three vehicles were involved in the accident and it is understood that the driver of a vehicle is dead. A semi-trailer is on its side and crosses the median strip.

Paramedics treated patients on the spot and the ACT Ambulance service treated and transported a man in serious condition to the hospital. 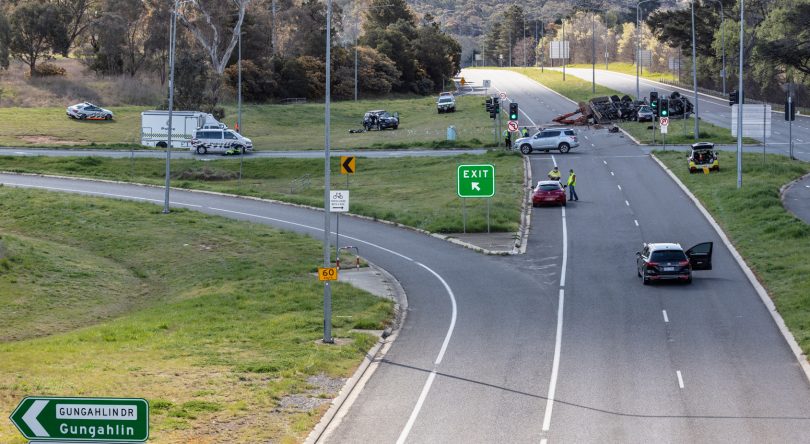 The accident happened at the intersection of Gungahlin Drive and Barton Highway.

ESA could not confirm the patient’s age.

Police made a stop for compliance with COVID-19 nearby and were quickly on the scene. 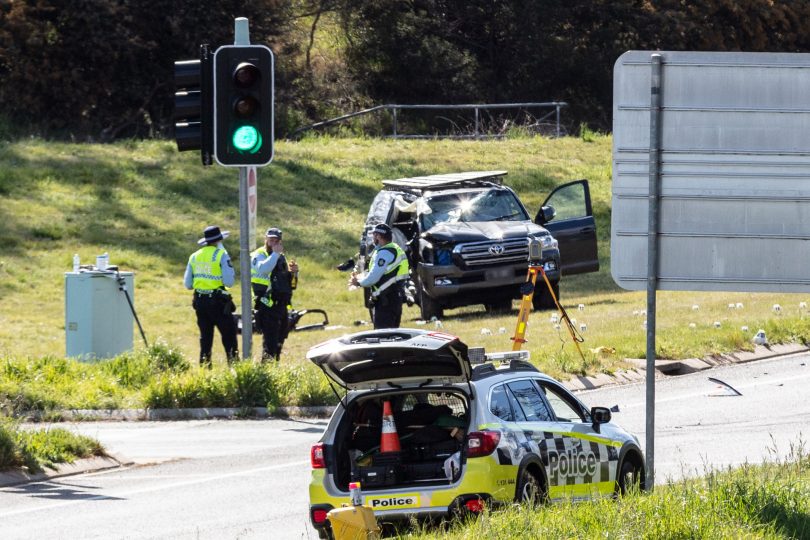 ACT Policing is investigating the incident.

ACT Fire & Rescue and ACT Ambulance have now left the site; however, the road will remain closed for several hours while investigations with ACT Policing are ongoing.

Motorists are advised to avoid the area if possible as significant delays are expected.

Why a Melbourne singer is annoyed with Clive Palmer