Former Attorney General William Barr said the Department of Justice appears to be aggressively looking into former President Donald Trump and those close to him over their roles in the Jan. 6 attacks. Barr, who served as attorney general from February 2019 through December 2020, weighed in on the DOJ investigation into the deadly Capitol … Read more 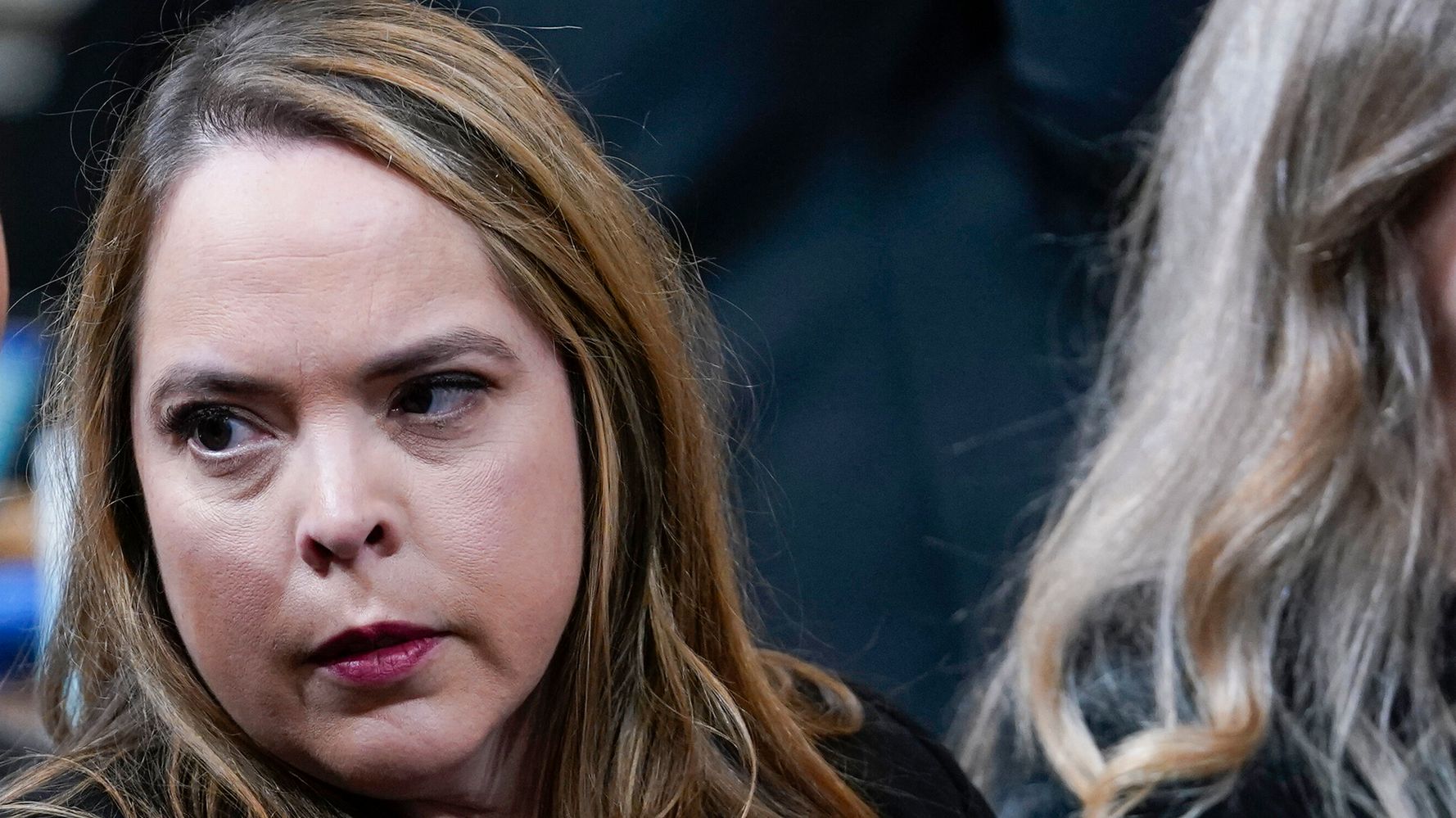 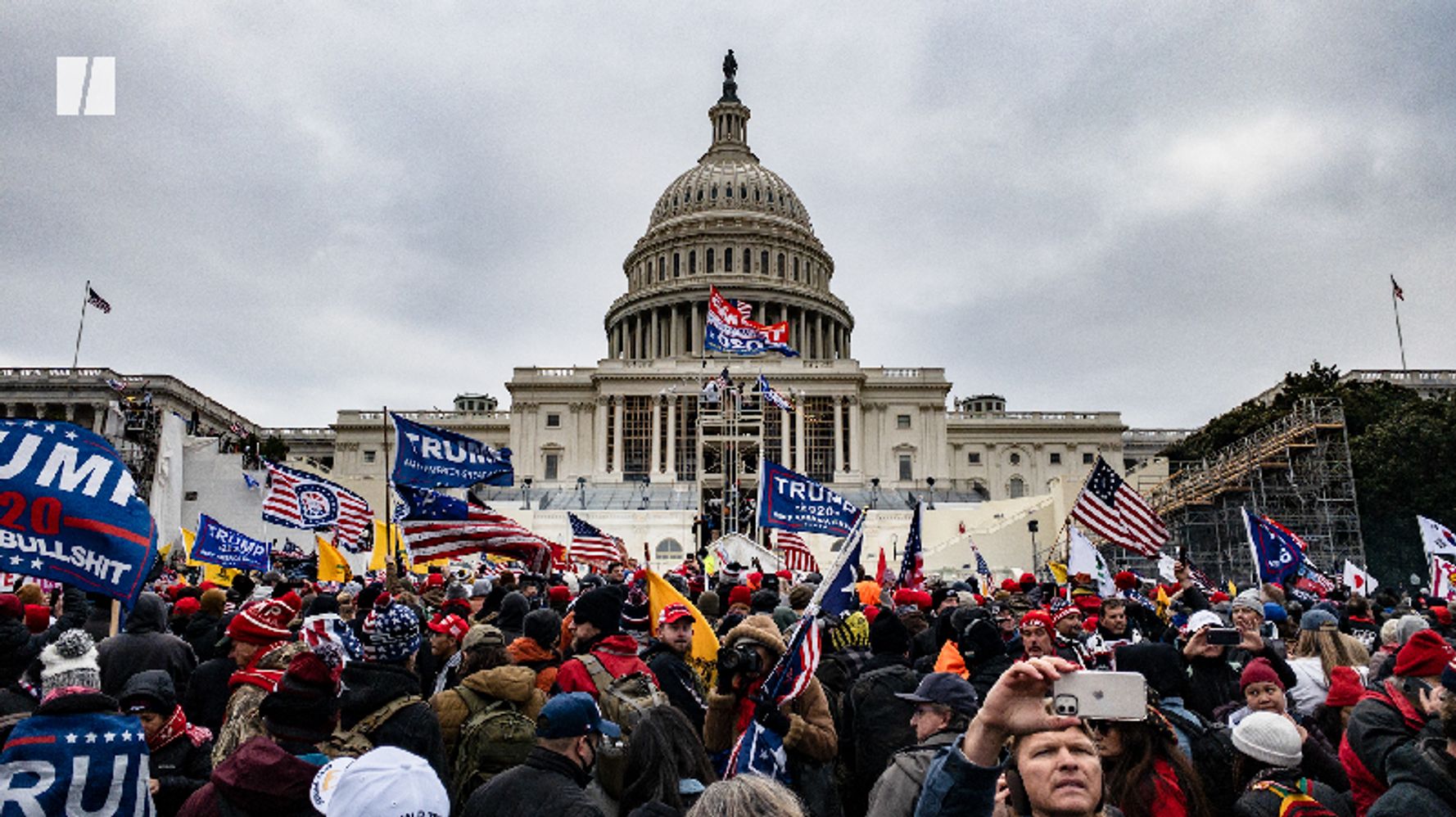 The Department of Homeland Security’s internal watchdog last year suddenly scrapped plans to recover missing Secret Service text messages linked to the Jan. 6, 2021, insurrection, sources have told The Washington Post. The crucial texts were lost as the Secret Service switched to a new system and new devices. After learning of the vanished texts, … Read more 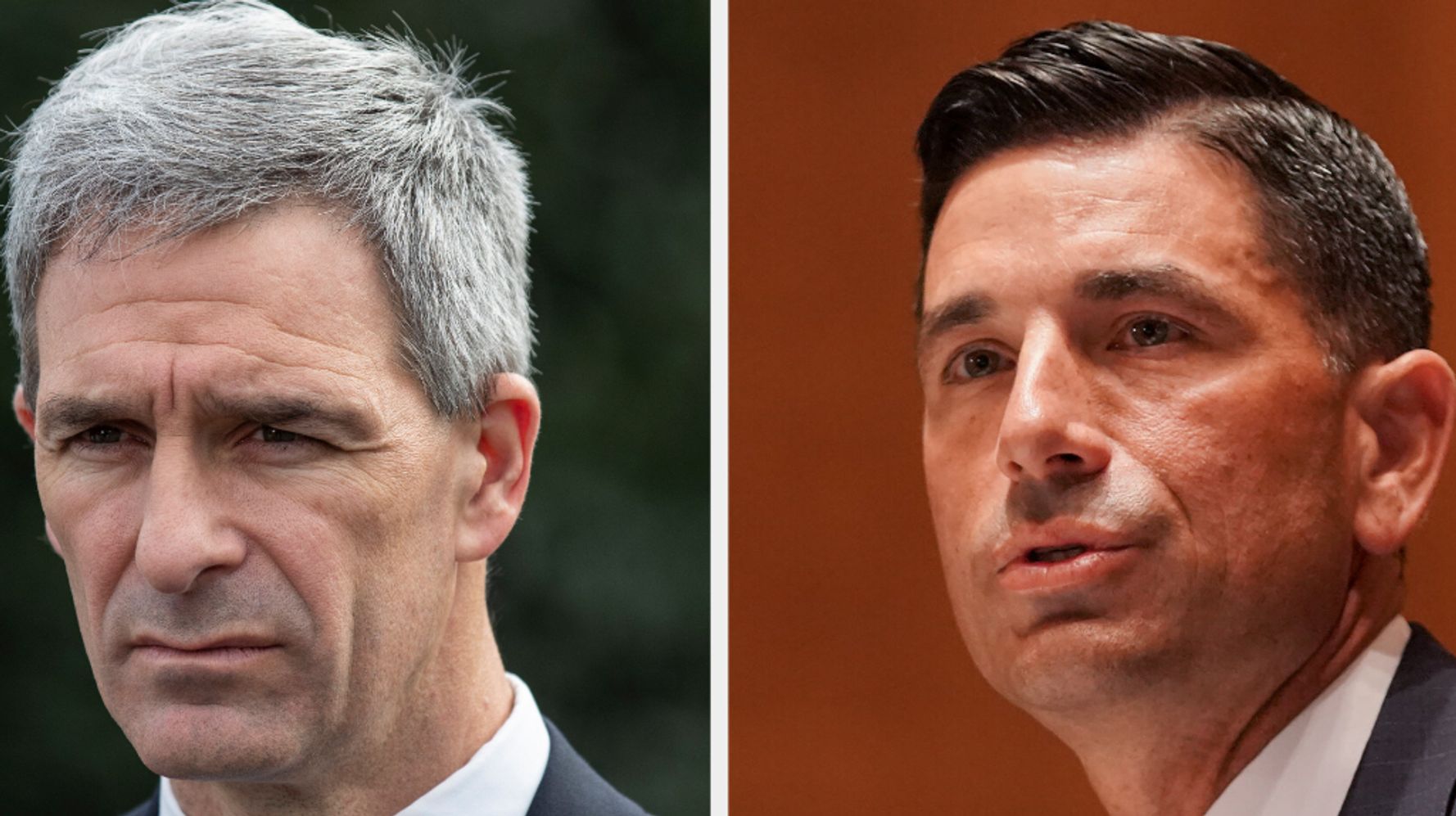 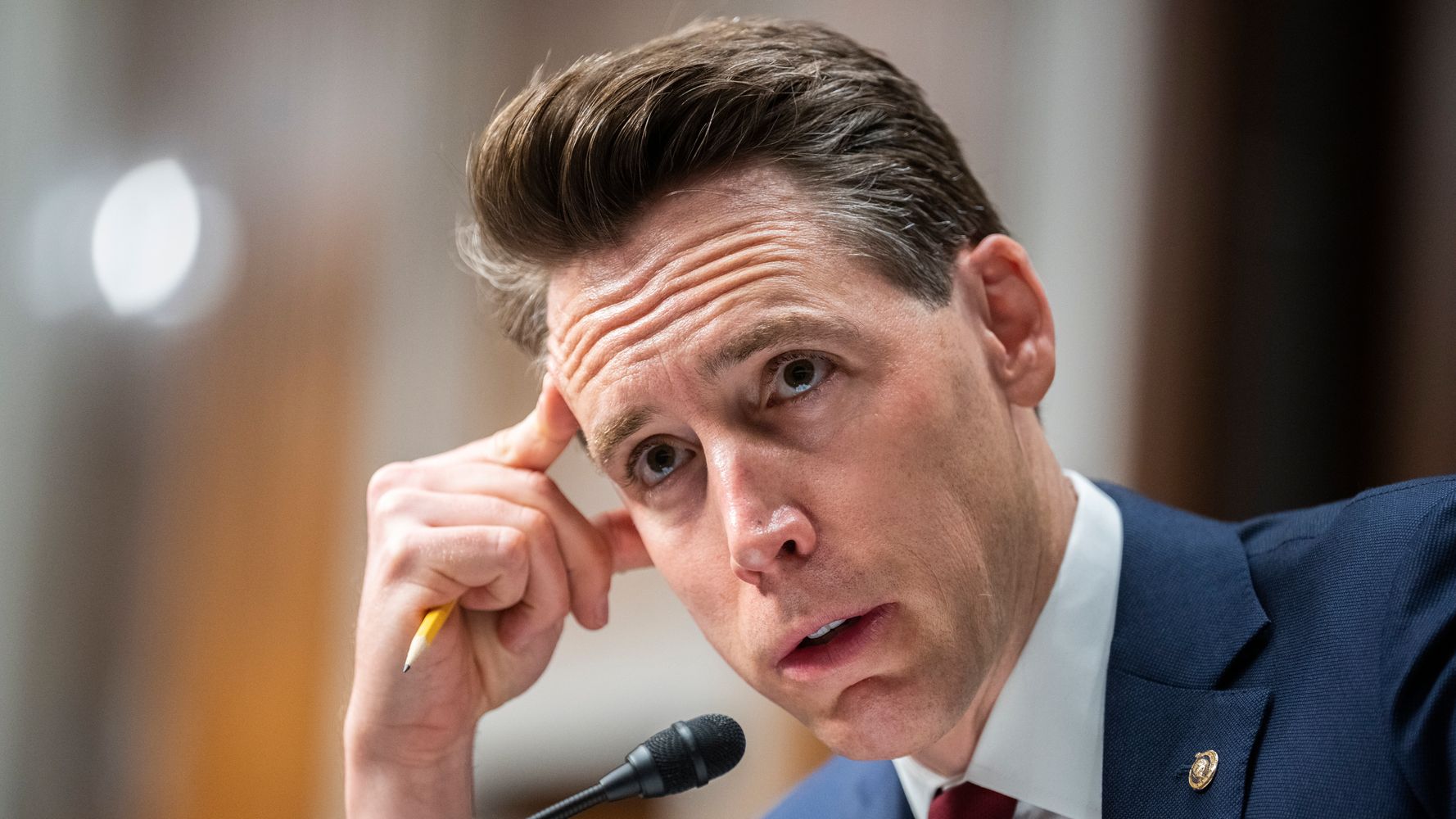 Hawley has attracted widespread ridicule since the Jan. 6 committee revealed a video at Thursday’s hearing showing him running from the US Capitol during the 2021 riot, not long after giving a closed-fist salute to insurrectionists outside. “This weekend, at the right-wing Turning Point USA Summit, we heard from Missouri senator and star of the … Read more 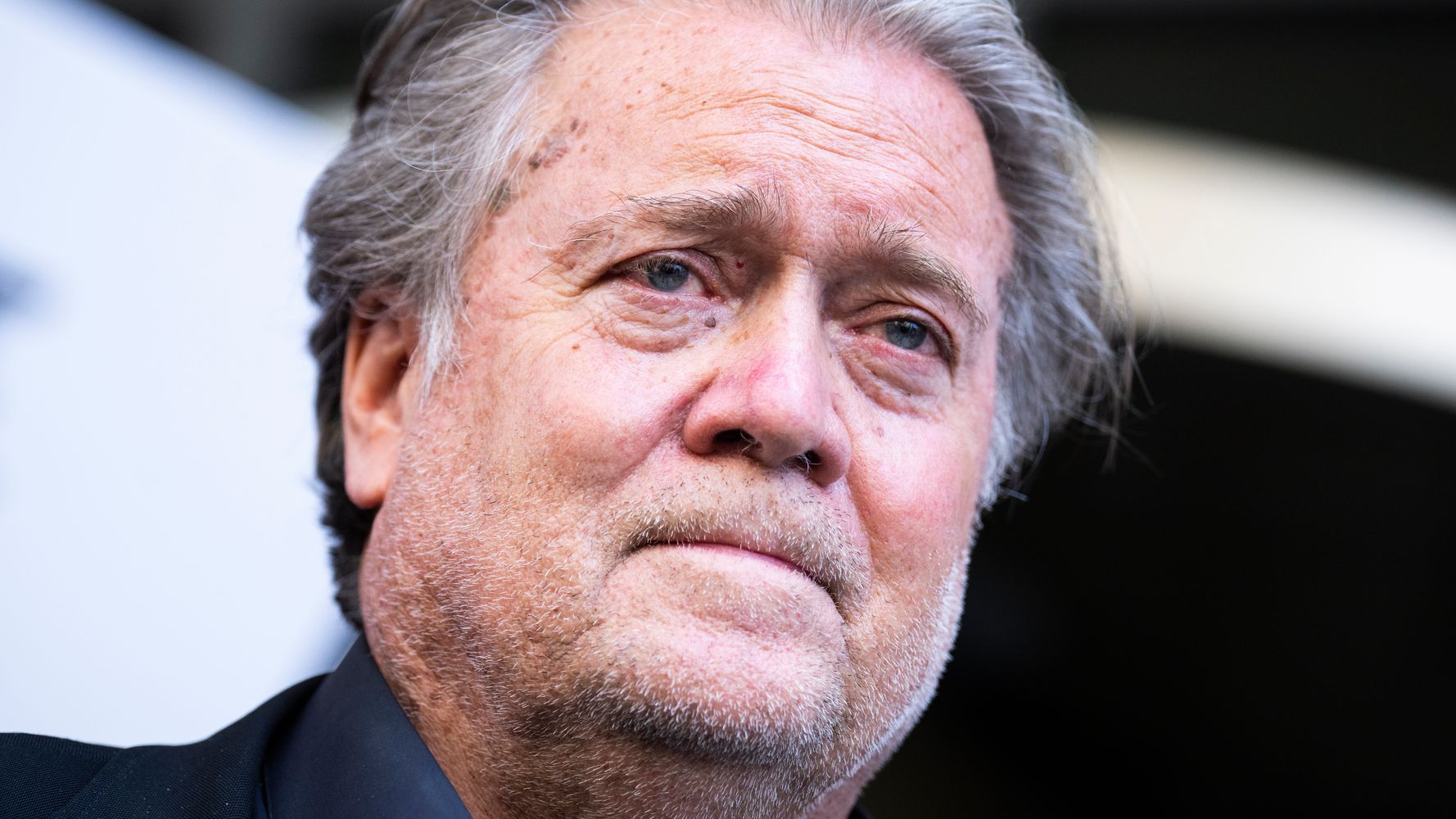 WASHINGTON (AP) — Steve Bannon, a longtime ally of former President Donald Trump, was convicted Friday of contempt charges for defying a congressional subpoena from the House committee investigating the Jan. 6 insurrection at the US Capitol. Committee leaders called the verdict “a victory for the rule of law.” Bannon, 68, was convicted after a … Read more 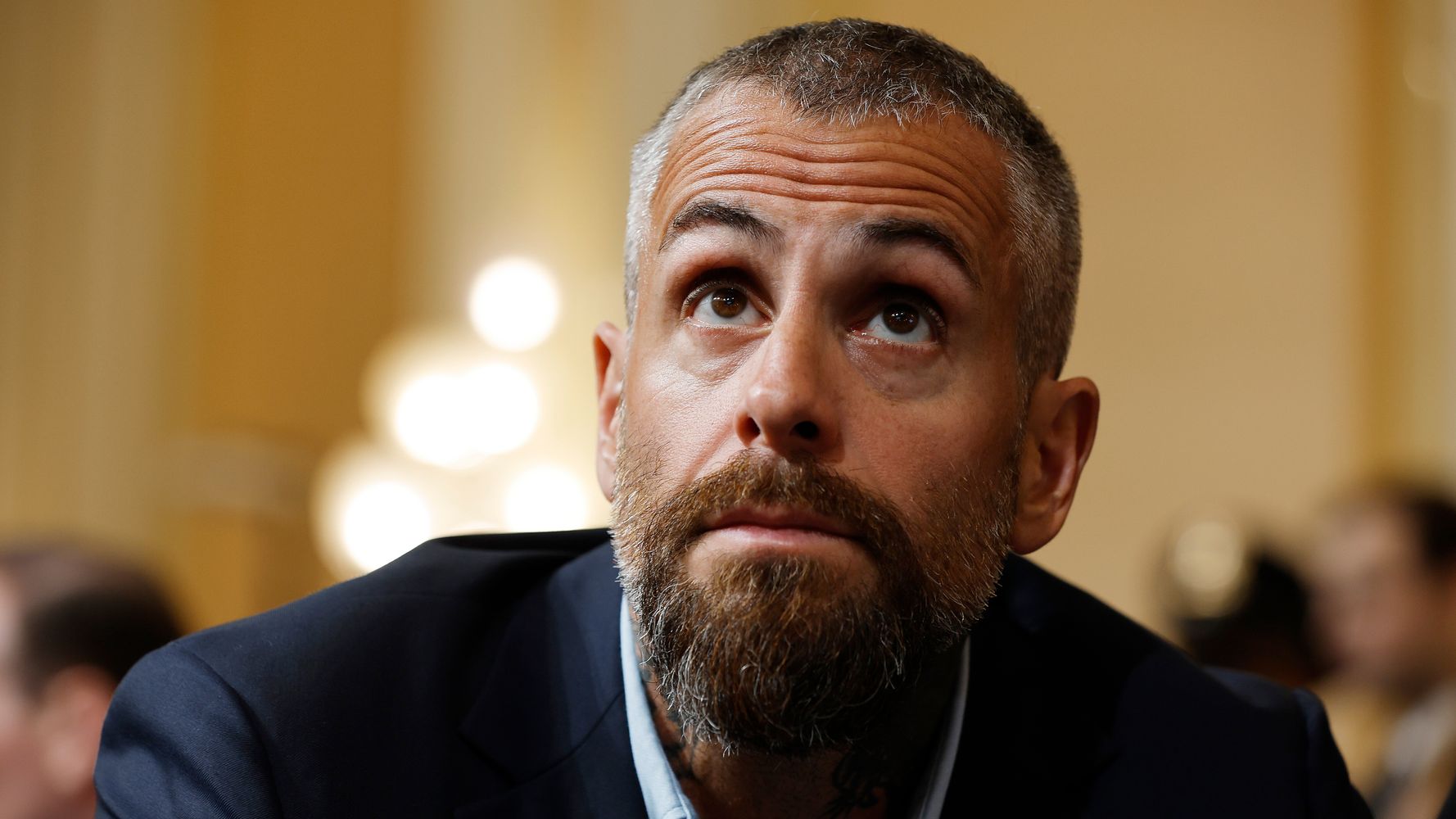 In the early afternoon of Jan. 6, 2021, Sen. Josh Hawley (R-Mo.) flashed a fist pump of encouragement at a growing mob outside the US Capitol. Hours later, in never-before-seen surveillance footage released Thursday, the senator, now looking quite timid, is seen literally running away from the same mob. The striking footage didn’t sit well … Read more 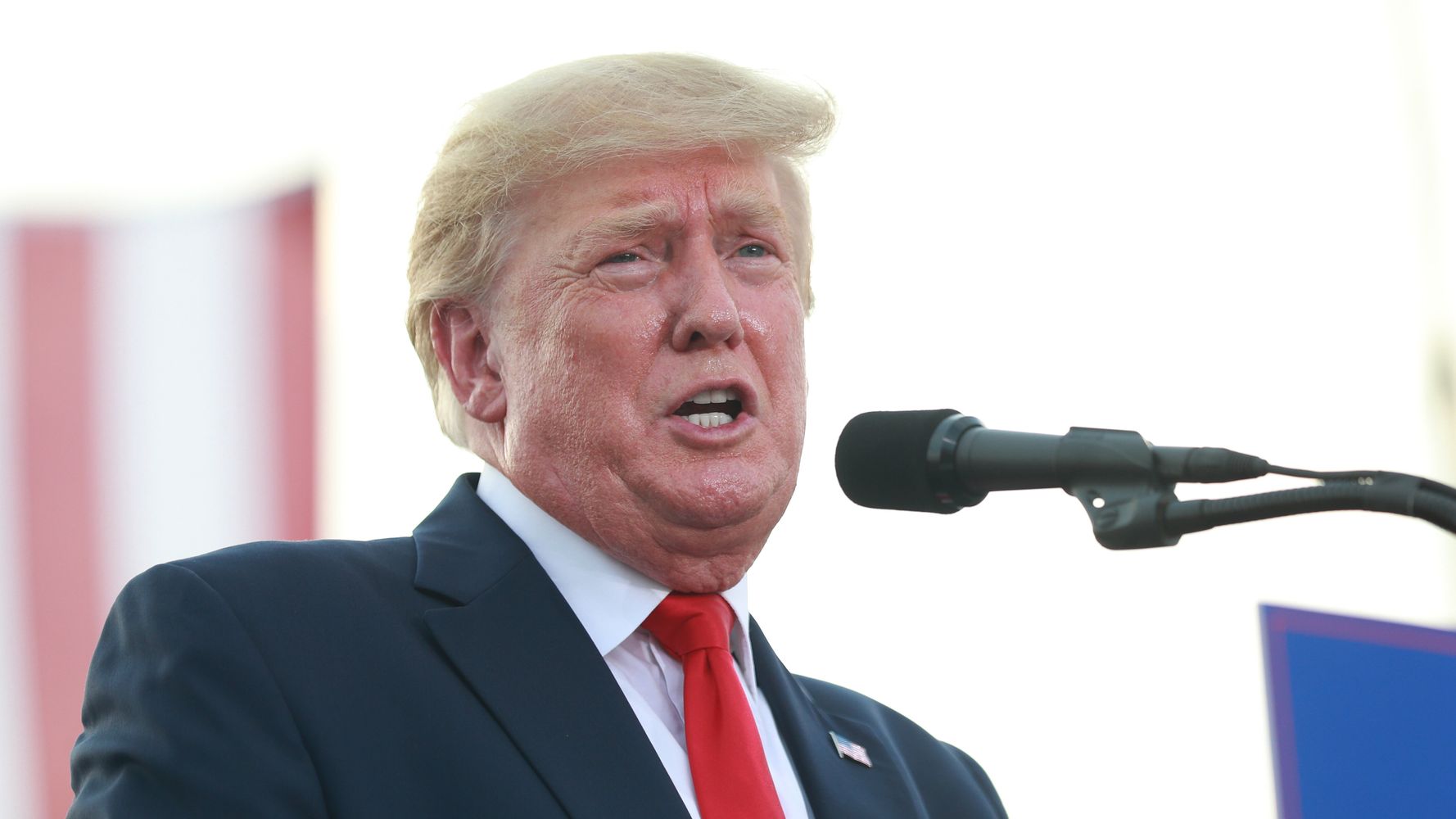 A group of retired four-star generals and admirals from the US armed forces condemned Donald Trump in a joint article about the former president’s “dereliction of duty” before and during the US Capitol riot. The Jan. 6 House select committee produced “many startling findings,” but none were more alarming than the fact that Trump “abdicated … Read more 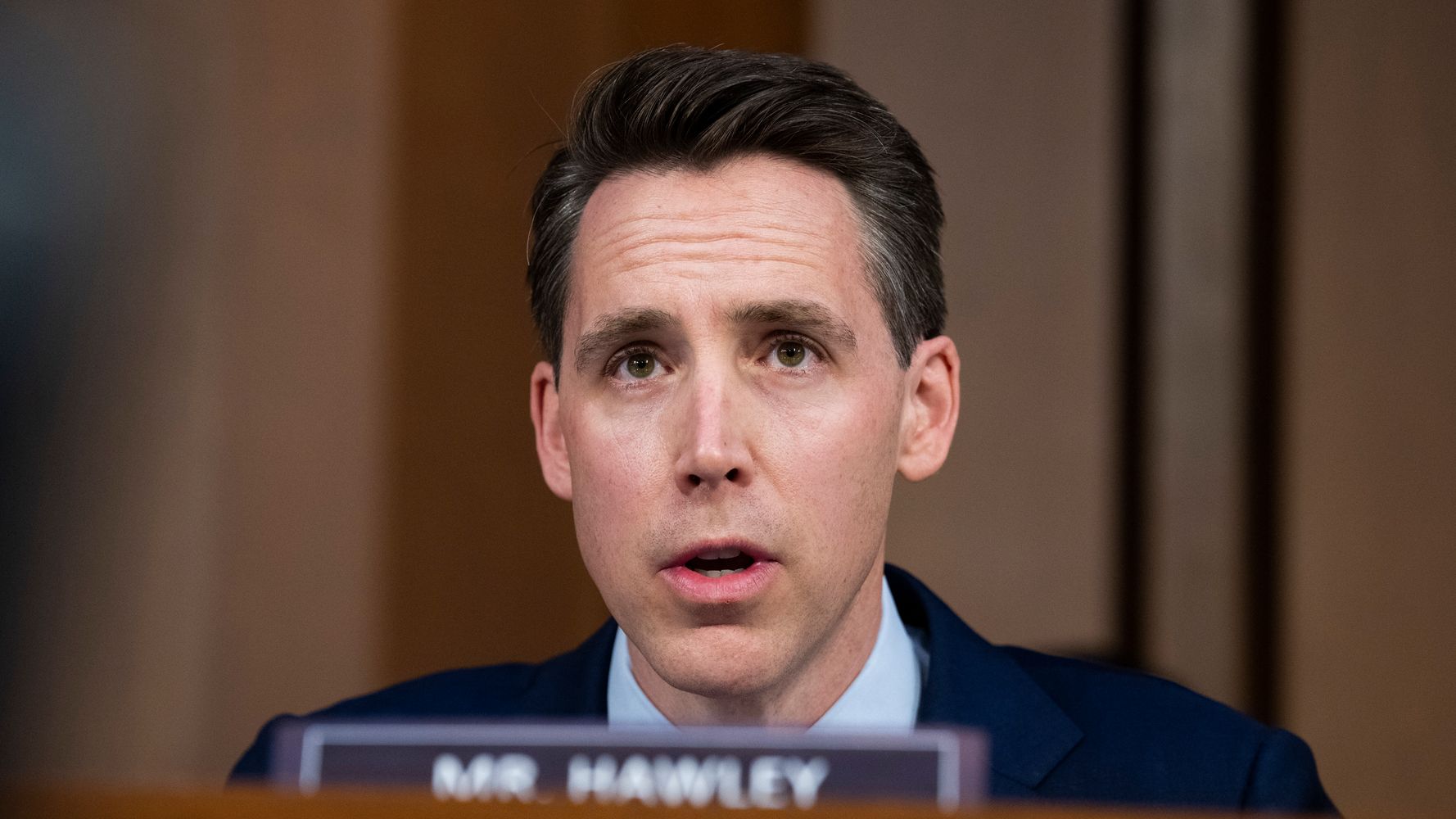 The Jan. 6 House select committee revealed surveillance footage Thursday of Hawley fleeing the building during the insurrection that he helped incite. The audience at the hearing broke into laughter as it aired. Not long after, Hawley became a laughingstock on Twitter as well. One Twitter user even created a viral thread of the video … Read more 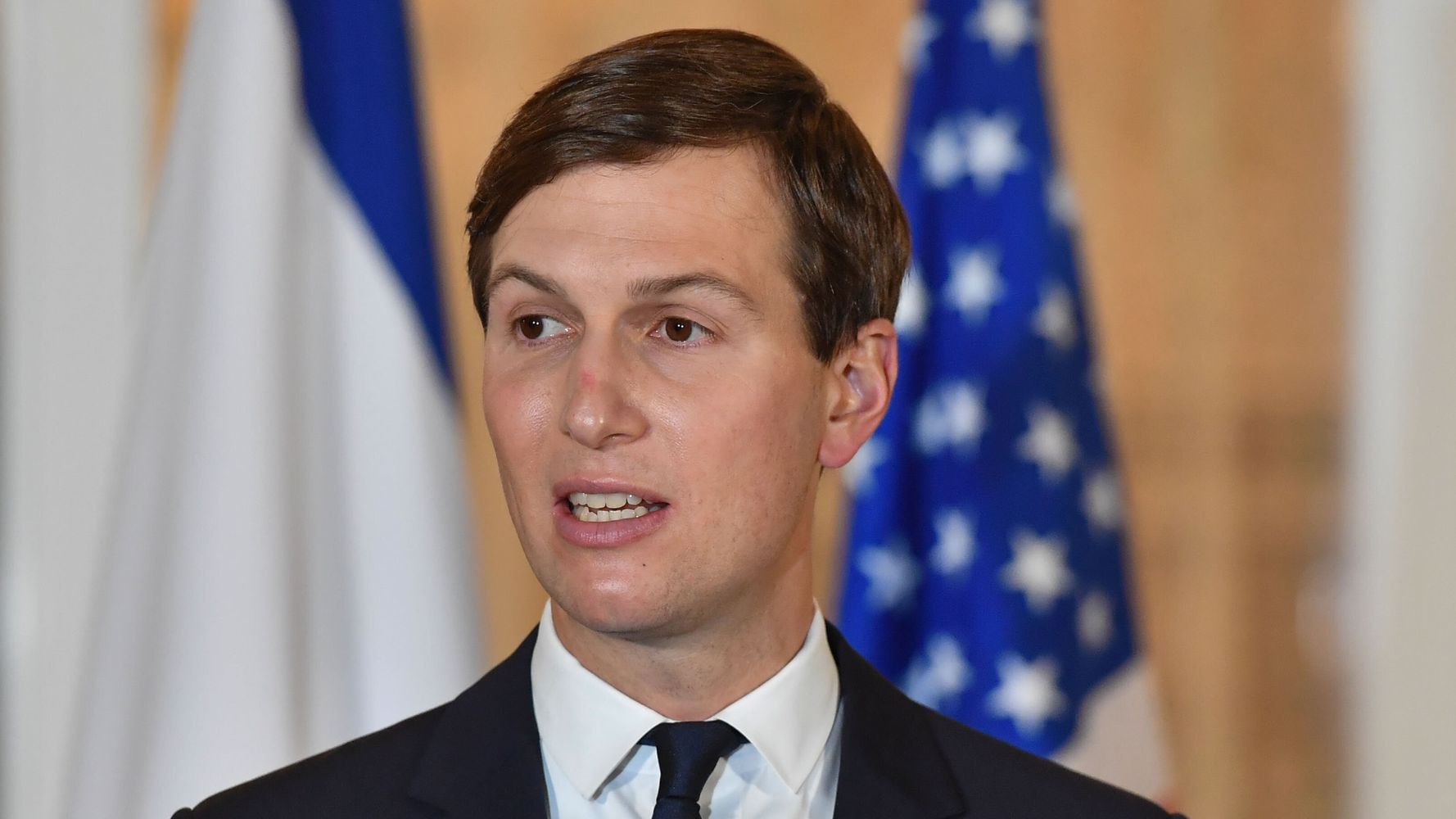 Jared Kushner was about to hop into the shower as supporters of his father-in-law tried to overthrow US democracy on Jan. 6, 2021. In testimony aired during Thursday night’s hearing of the House select committee investigating the US Capitol riot, Kushner said he had the shower on when he was contacted by House Minority Leader … Read more