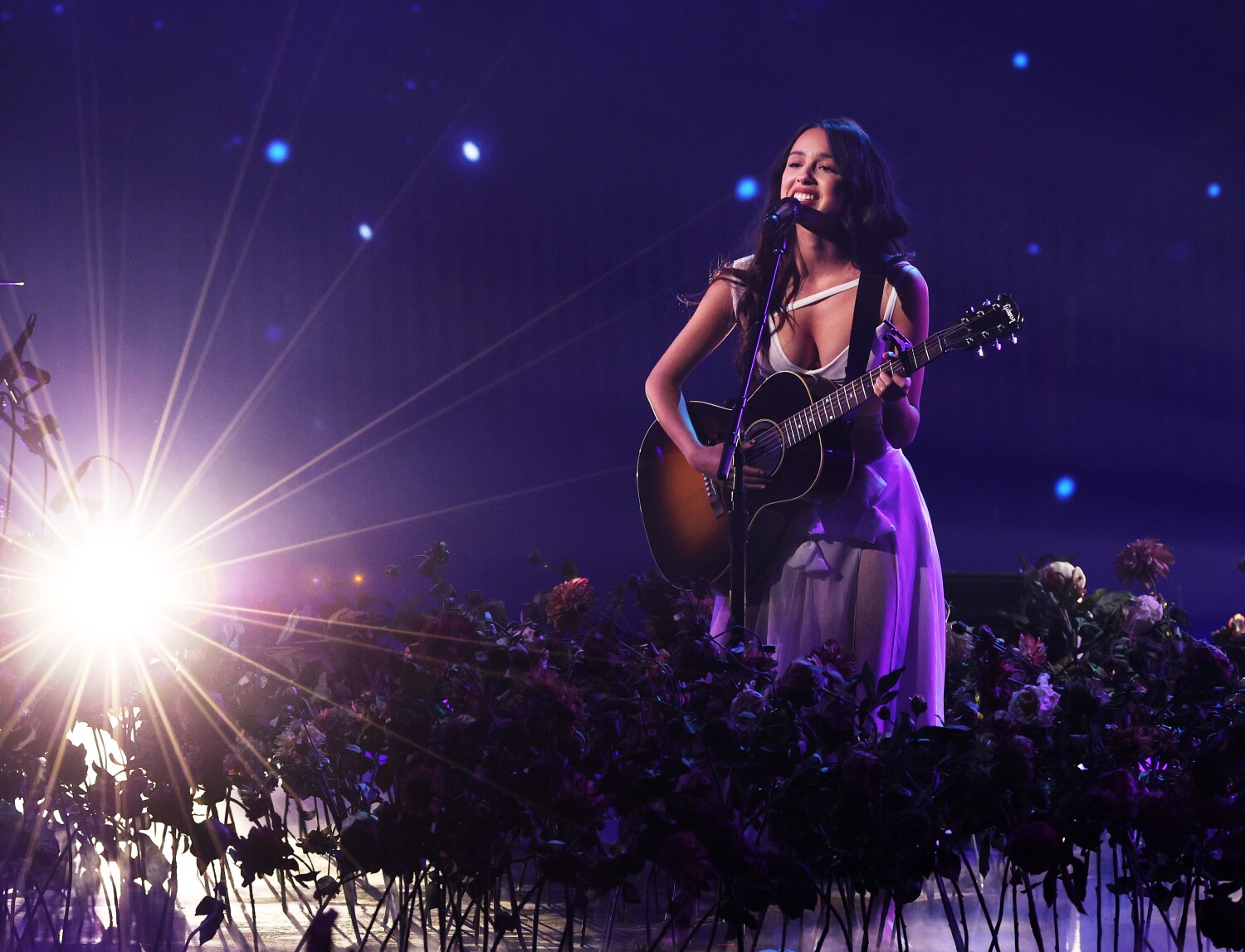 The 64th Grammy Awards will not take place on January 31 in Los Angeles due to the rapid spread of the highly contagious Omicron variant of coronavirus.

Recording Academy, which presents the music’s most prestigious awards ceremony, said Wednesday that “holding the show on January 31 simply carries too many risks”, adding that a new date would be announced “soon.”

“After careful consideration and analysis with city and state officials, health and safety experts, the artist community and our many partners, the Recording Academy and CBS have postponed the 64th annual Grammy Awards show,” the group said in a joint statement with CBS. his longtime TV partner. “The health and safety of those in our music community, the live audience and the hundreds of people who work tirelessly to produce our show remains our top priority.”

The postponement marks the second year in a row that the Grammys have been delayed due to COVID-19. In 2021, the show was scheduled to take place on January 31, before being moved to March 14.

Specific plans for the ceremony were not immediately announced. In an interview in November, the academy’s CEO Harvey Mason Jr. to The Times that he was “excited to get audience members back in their seats” for the 2022 show after the 2021 edition, which combined live and pre-band performances in an audience-free environment in and around the LA Convention Center.

“[I]It’s definitely going to be a different show than the last one – closer to the show we’ve had before, “Mason added, referring to pre-pandemic Grammys productions held in front of thousands of spectators in downtown Staples Center (now known as Crypto.com Arena ).

As he did last year, comedian Trevor Noah from Comedy Central’s “The Daily Show” is set to host the 2022 ceremony.

Another denizen of late-night television, “Late Show With Stephen Colbert” bandleader Jon Batiste, leads the nominees for the 64th Grammy with 11 nods in categories including album, record and song of the year, as well as traditional R&B performance, American roots singing and improvised jazz solo.

Other actors with multiple nominations include Justin Bieber, Doja Cat and HER (each with eight) and Billie Eilish and Olivia Rodrigo (each with seven).

This year’s show is the first with 10 nominees (up from eight) in the four major categories of album, record and song of the year and best new artist.

The Grammy’s delay comes days after the Critics’ Choice Awards said its annual show, originally set for Jan. 9, would move to a later date yet to be determined.