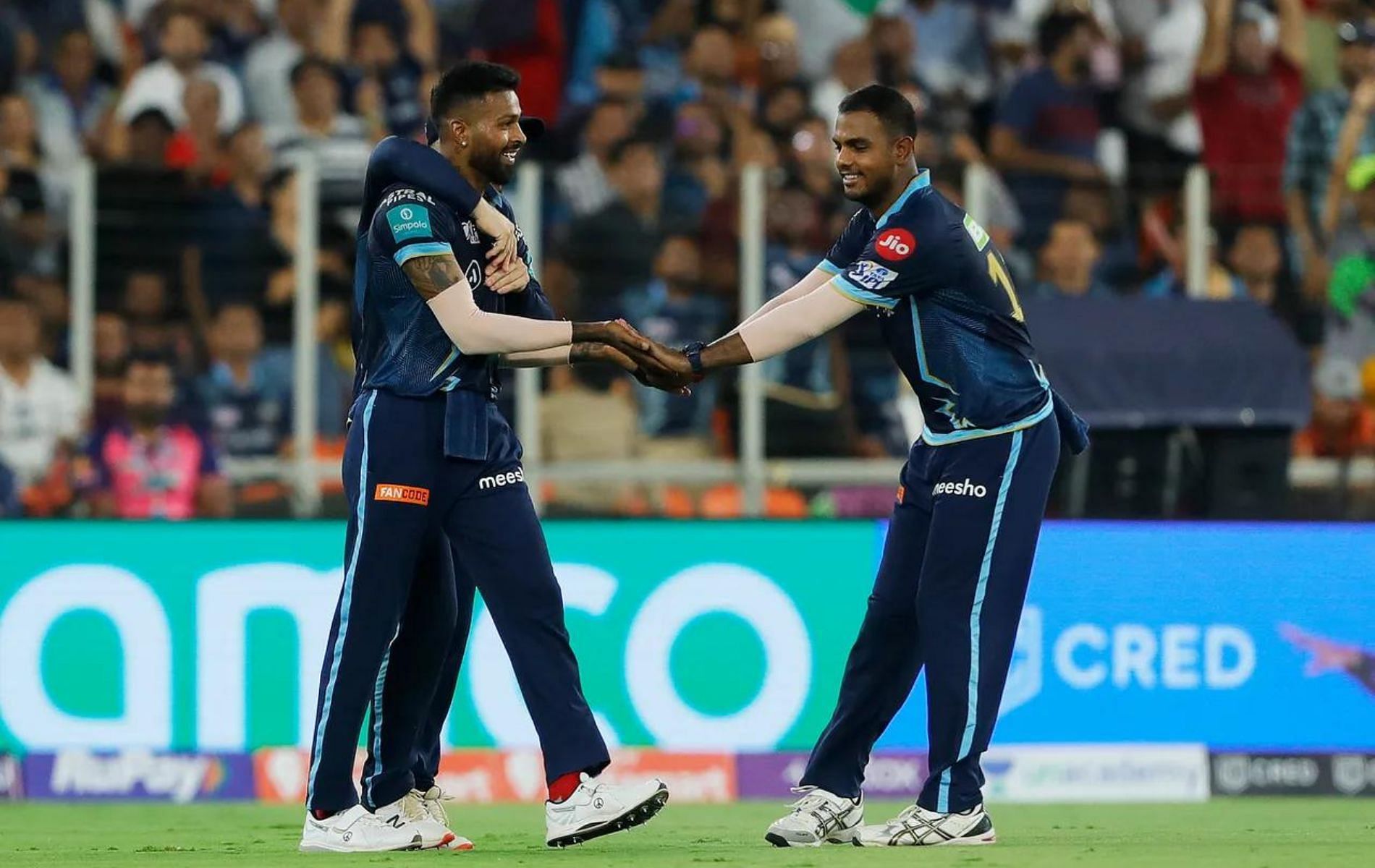 Left-arm pacer Yash Dayal played an important role for the Gujarat Titans (GT) in the recently concluded season of the Indian Premier League (IPL 2022). The Hardik Pandya-led side scripted history by winning the competition in the team’s debut season itself. In a conversation with ESPNcricinfo, Yash lauded Hardik Pandya for being calm and composed … Read more 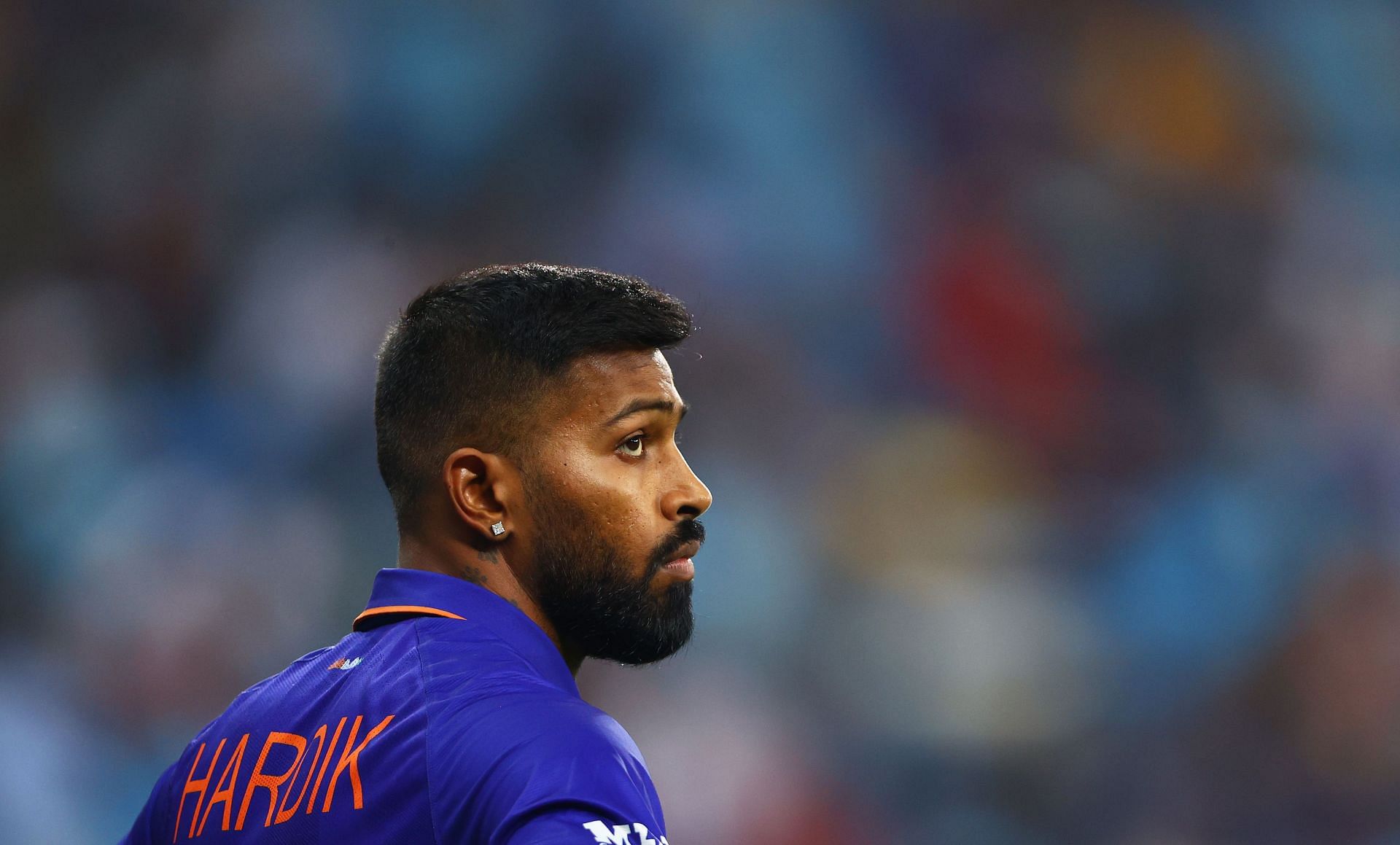 Team India’s star all-rounder, Hardik Pandya, mesmerized viewers with his brilliant performance in the recently concluded Indian Premier League. He led his franchise Gujarat Titans to the title in their maiden season and performed with both bat and ball. The right-hander has now said that he wants to keep up the momentum he generated during … Read more 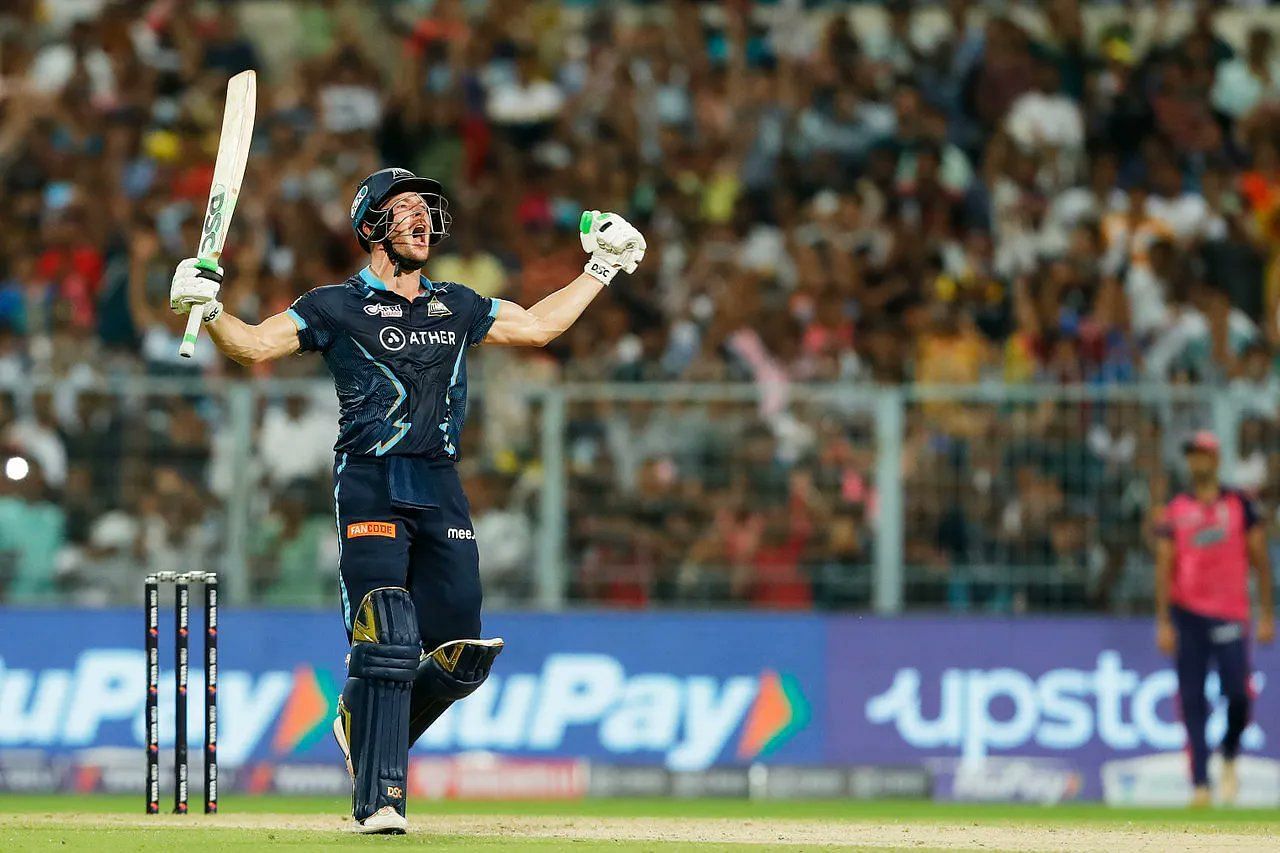 South African middle-order batter David Miller has opened up about his productive time in IPL 2022 with the bat ahead of the T20 series against India. Miller noted that closing out games on multiple occasions was one of the highlights for him in the tournament. Miller was highly instrumental in the Gujarat Titans’ (GT) title-winning … Read more 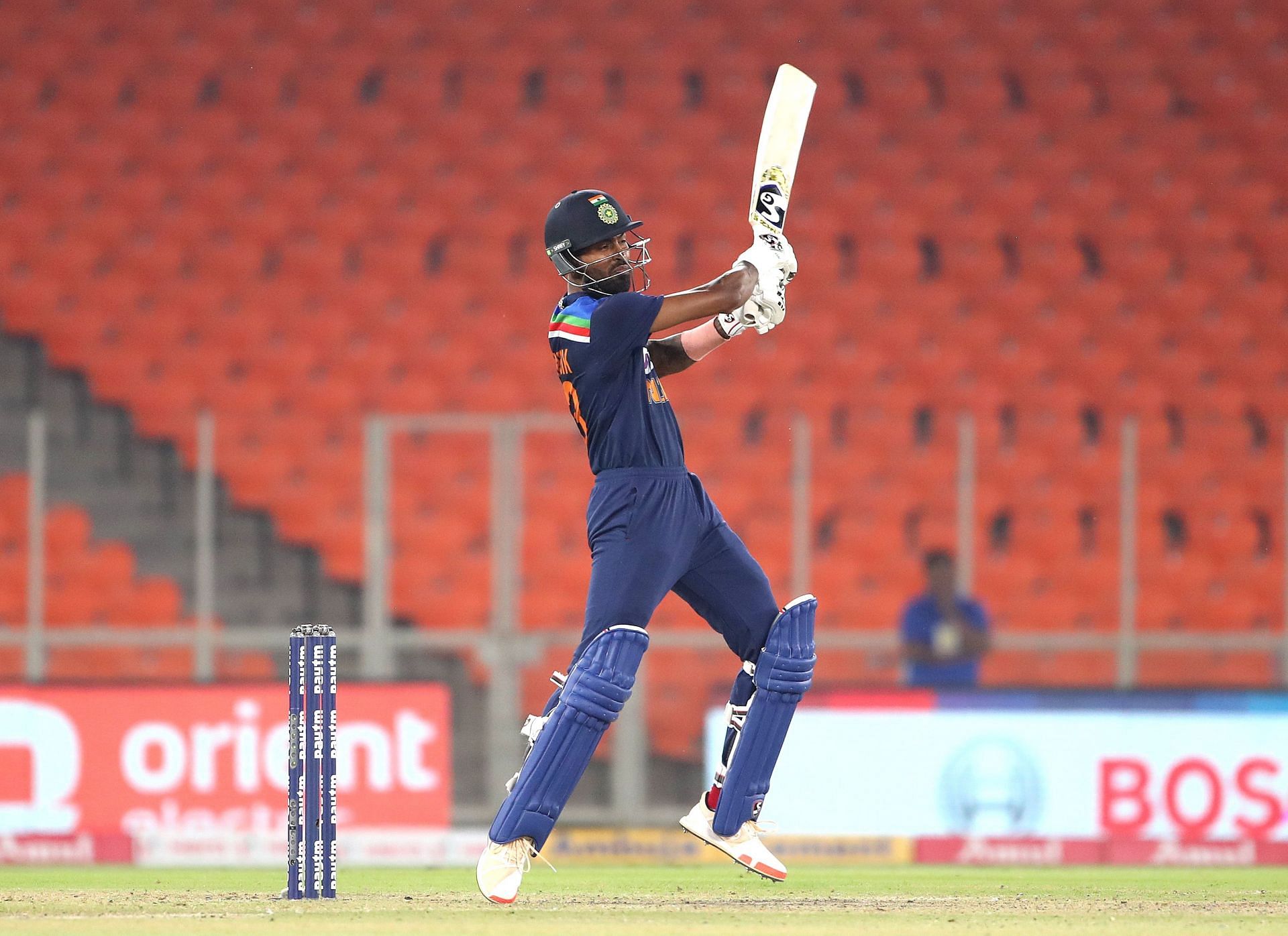 Irfan Pathan believes Hardik Pandya’s ability to hit sixes at any stage of a T20 innings makes him an extremely valuable asset for Team India. Hardik has been recalled to the Indian squad for the T20I series against South Africa based on his performances in IPL 2022. The Gujarat Titans (GT) skipper excelled with both … Read more David Miller did exceptionally well in IPL 2022 for his franchise the Gujarat Titans who also went on to win the trophy in their debut season. South Africa captain Temba Bavuma praised David Miller’s performance and said he will talk to the batter in regards to his batting slot in the SA team. David Miller … Read more After winning the IPL trophy with Gujarat Titans as their skipper Hardik Pandya has said that his next goal is to win a World Cup trophy for the Indian team. Hardik further added that he wants to give his best for the national team in the showpiece event and take them to a victory in … Read more

Sunil Gavaskar has praised Hardik Pandya after Gujarat Titans won the IPL title in their maiden season under his leadership saying that his shot selection improved with the captaincy. Gavaskar also added that Pandya has to be managed well as he had back surgery before the start of IPL. Gujarat Titans won their debut season … Read more Michael Vaughan has stated on social media that Hardik Pandya can become the Indian captain in the next couple of years after Gujarat Titans won IPL under his leadership. GT defeated Rajasthan Royals in final by seven wickets and Hardik Pandya played a vital role in the game taking three wickets. Gujarat Titans put on … Read more Many ex-cricketers have taken to their social media handles to congratulate Gujarat Titans, who won the IPL 2022 by beating Rajasthan Royals by seven wickets on Sunday. Notably, it was the Titans’ debut season in the ten-team tournament, and they have emerged as the champions under Hardik Pandya. The 15th edition of the Indian Premier … Read more