In just a few years, the number of artworks produced by self-described AI artists has dramatically increased. Some of these works have been sold by large auction houses for dizzying prices and have found their way into prestigious curated collections. Initially spearheaded by a few technologically knowledgeable artists who adopted computer programming as part of … Read more

On June 6, Hugging Face, a company that hosts open source artificial intelligence projects, saw traffic to an AI image-generation tool called DALL-E Mini skyrocket. The outwardly simple app, which generates nine images in response to any typed text prompt, was launched nearly a year ago by an independent developer. But after some recent improvements … Read more 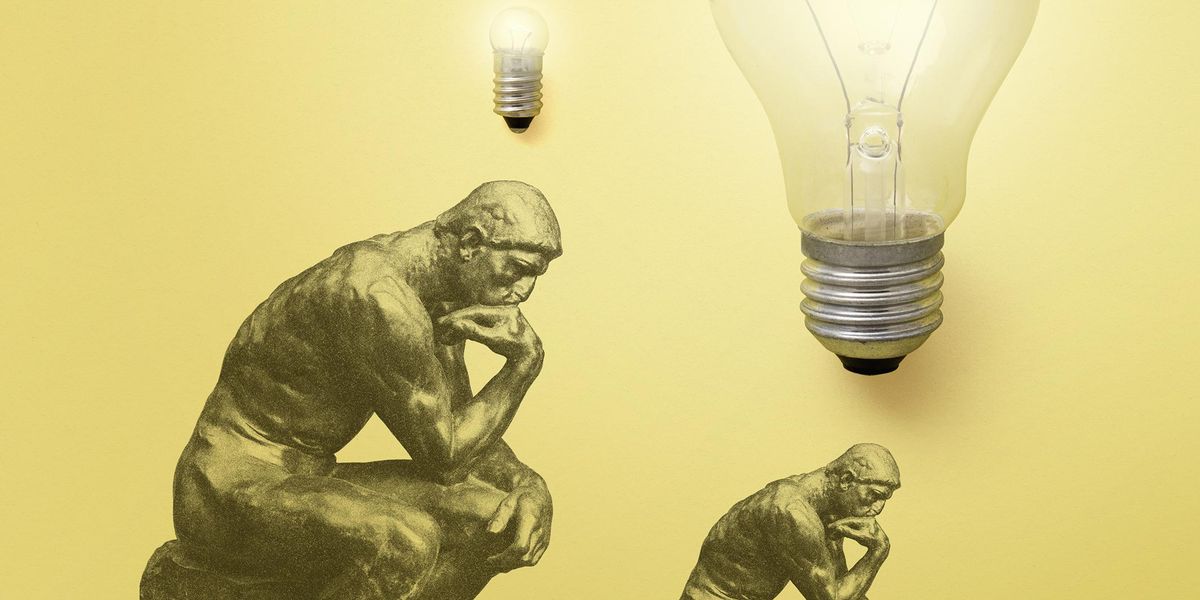 In 1997, Harvard Business School professor Clayton Christensen created a sensation among venture capitalists and entrepreneurs with his book The Innovator’s Dilemma. The lesson that most people remember from it is that a well-run business can not afford to switch to a new approach — one that will ultimately replace its current business model — … Read more 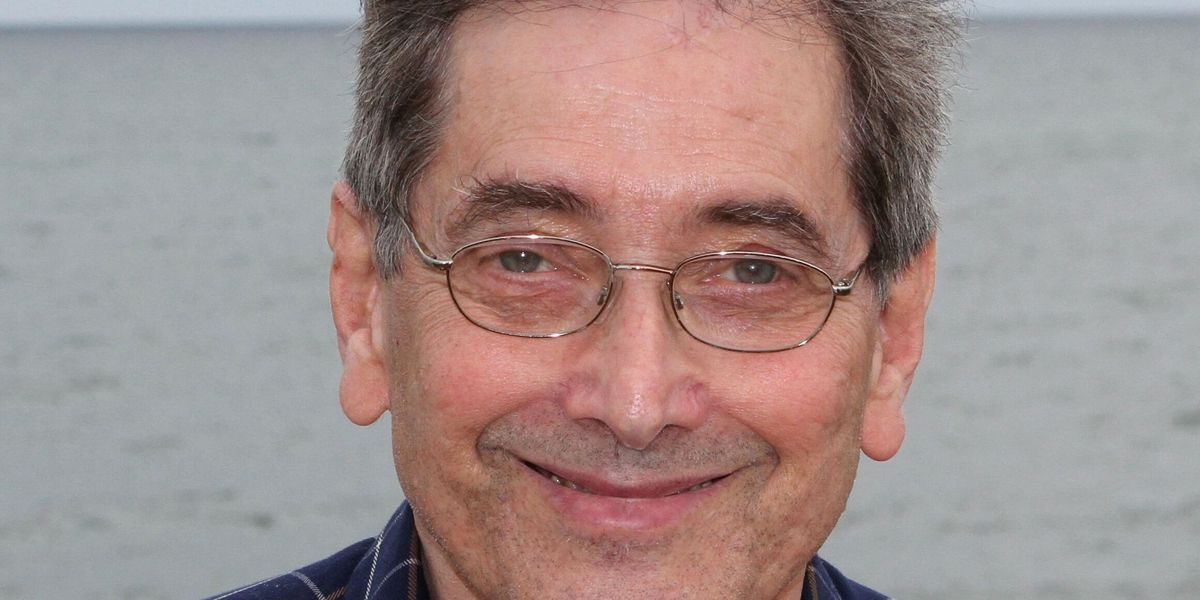 Over the past 20 years, deep learning has come to dominate artificial intelligence research and applications through a range of useful commercial applications. But during the glare are some deep-rooted problems that threaten the rise of technology. The inability of a typical deep learning program to perform well on more than one task, for example, … Read more