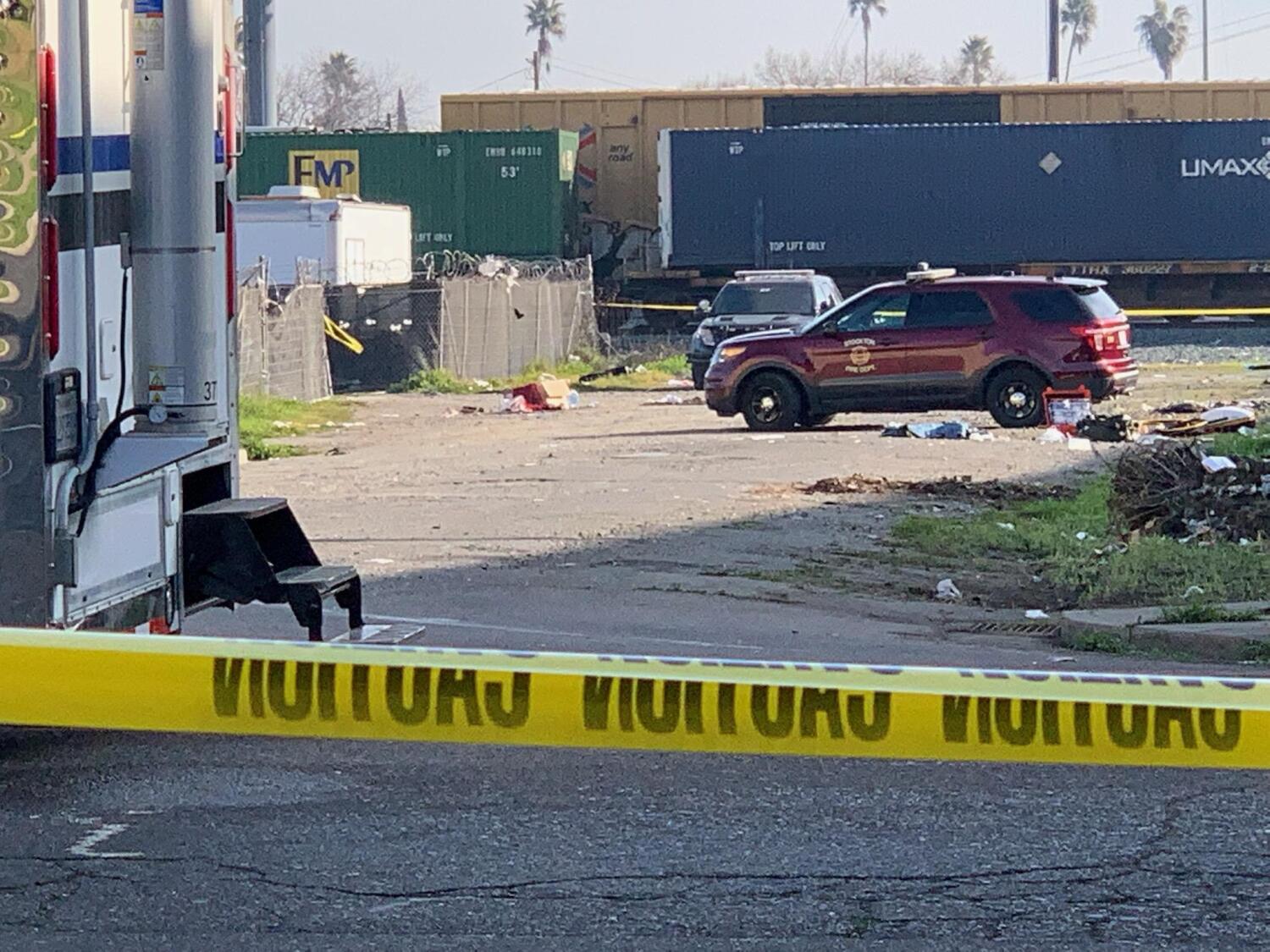 A 21-year veteran of the Stockton Fire Department was shot and killed Monday morning while putting out a dumpster fire, and authorities said a suspect had been taken into custody.

Capt. Vidal “Max” Fortuna, 47, was shot while responding with other firefighters to a blaze about 5 a.m., Stockton police said. A 67-year-old suspect was arrested and a firearm was found at the scene, according to police.

“This is my worst nightmare as a fire chief,” Fire Chief Rick Edwards said during a morning news briefing. “I ask you to keep Capt. Fortuna’s family and the Stockton Fire Department family in your thoughts and prayers in this difficult time. ”

“Max was a firefighter who showed up every day and never complained about being on the job,” Gardea said. “I do not know too many other firefighters that enjoyed the job as much as him.”

Firefighters were putting out a blaze in a commercial area when Fortuna was shot, authorities said. His fellow firefighters began emergency medical service and transported him to a hospital, where he died, Edwards said.

“The Stockton Fire Department is a brotherhood, it’s a sisterhood,” Mayor Kevin Lincoln said during the briefing. “As a city, we will do everything that we can under our will and our power to support this family and to support our Fire Department.”

“Once again, firefighters are part of our public safety family, and this hits all of us hard,” said Officer Joe Silva of the Stockton Police Department. “This just shows the dangers of our job. Right now, our thoughts and prayers are going out to the firefighter’s family and all of our firefighters here in the city of Stockton. ”

Police said there did not appear to be any other suspects in the shooting, although the investigation is ongoing. A motive was not immediately clear.