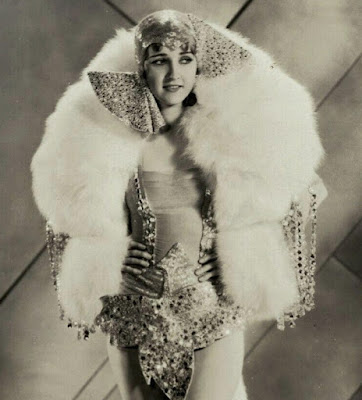 Lotus Thompson was an Australian movie star known for her sexy legs.

She was born Lotus May Thompson on August 26, 1904 in Charters Towers, Australia. When she was a child, she began performing on the Sidney stage. At the age of fifteen, she took part in a beauty contest and was chosen as “the most beautiful girl in Australia”. Lotus made her film debut in the drama Know Thy Child from 1921. After making a few more films in Australia, she moved to Hollywood in 1924. The beautiful blonde began working as an extra in the Hal Roach studios. She spent most of her time posing for sexy pictures and became known for having the best legs in Hollywood. Lotus was upset when directors kept asking her to be “play double” for other actresses. On February 1, 1925, she made headlines when she was hospitalized for trying to disfigure her legs. She claimed she had poured nitric acid on her legs in hopes of getting scars because she wanted to be taken more seriously as an actress. In an interview, she said “It’s nauseating. I wish I never had any legs. I could not stand it anymore so I decided to destroy them so no one would look at them anymore.” 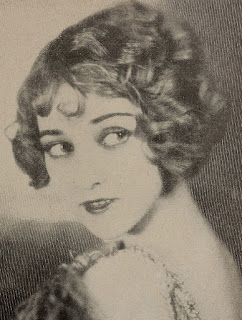 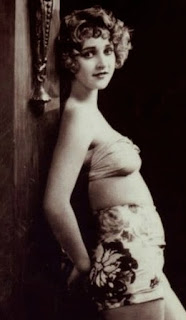 Eventually, she admitted that she had lied about the nitric acid, and the whole thing had been an advertising stunt. Lotus was signed by Paramount in 1926 and with Clara Bow in Rough House Rosie. She landed supporting roles in Flashing Fang and The Port Of Missing Girls. In 1929 she married Edward Churchill. That year, she made ten films, including the westerns The Thrill Hunter, The Phantom Rider and The Lone Rider. She then starred in the ten-part series Terry Of The Times. Edward divorced her in 1936, claiming she had left him. Lotus married Stanley Robinson, a real estate agent, in 1937. At this time, he was earning only $ 10 a day playing bitroller. Her last role was in the 1949 film The Red Danube. She and her husband continued to live in Burbank. They never had children. Unfortunately, she died on May 19, 1963 of heart disease and respiratory failure. Lotus was only fifty-eight years old. She was cremated and buried in the Chapel Of The Pines in Los Angeles, California.
Share