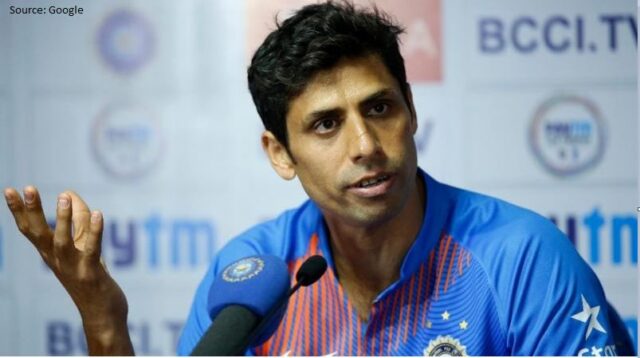 According to the sports news, Indian retired fast bowler Ashish Nehra will be the head of the Ahmedabad IPL franchise in the Indian Premier League season in 2022. while England’s former cricketer Vikram Solanki is in line to become director of cricket. World Cup-winning retired India coach Gary Kirsten will be the ‘Mentor’ for the new IPL franchise Ahemdabad, which hopes to get its proper ‘letter of intent (LOI) during the month. “According to the news update, they have signed Ashish as their head coach and someone who would be overall responsible for the franchise. There is an expectation that Solanki will be the director of Cricket and also act as the batting coach, and Gary Kirsten wants to be in a mentoring role.The new IPL franchise Ahmedabad can not declare it official as it is a BCCI dictation and they can only make a formal announcement after receiving LOI.The leaders of the Ahmedabad franchise have already interviewed the trio and named them for the season, ”said the source.
Former Indian fast bowler Ashish Nehra has previously coached at Royal Challengers Bangalore, where Gary Kirsten was also involved for a couple of seasons.

Both have had a long and faithful working relationship since Ashish Nehra was a player and Gary Kirsten his national coach.

Ashish Nehra shares a great connection himself with Vikram Solanki, who has previously worked as a coach in the IPL. Once it gets permission from BCCI, the franchise will go ahead and select some assistant coaches.

Ashish Nehra had been out of training for two seasons when he had decided that he would only take on such a task if he has the profile as a head coach where he can make a difference both in terms of team composition and strategy.